By MSW - May 17, 2019
MSW Interactive Designs has some exciting news about one of the company’s co-owners.   Mike Waggett was selected as one of the six Evan Williams® American-Made Heroes for 2019.   Mike was chosen from 5,500 nation-wide nominees for the award based upon his 24 years of military service and his community service since retiring from the United States Air Force. Learn more about this fantastic American company, Evan William® Bourbon and the American-Made Hero award below. 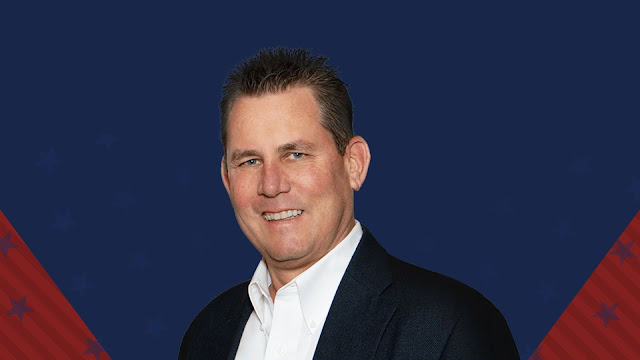 
About the American-Made Hero Award

Evan Williams Bourbon, the second largest selling brand of Kentucky Straight Bourbon Whiskey in the world, will present Lake of the Ozarks, Missouri veteran Mike Waggett with a $10,000 check and the first personalized bottle. Evan Williams Bourbon celebrates American-made heroes each year by honoring six outstanding veterans for their heroic acts of service both in the military and in their communities. Mike was chosen from over 5,500 nominees to receive this honor. Evan Williams is making a $10,000 donation to the charity of the veteran’s choice to help further their mission of service in their community. Each veteran’s inspiring story of service at home and abroad will also be featured on a custom bottle in stories around Memorial Day. 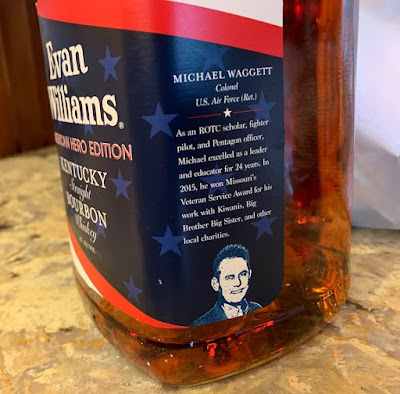 Colonel (retired) Michael Waggett was raised in Rochester, NY, where his parents instilled in him a strong desire to always give back and help the less fortunate. He attended Syracuse University on a full ROTC scholarship with the U.S. Air Force, and at age 22, became a combat ready F-111 fighter pilot serving with NATO in the United Kingdom. 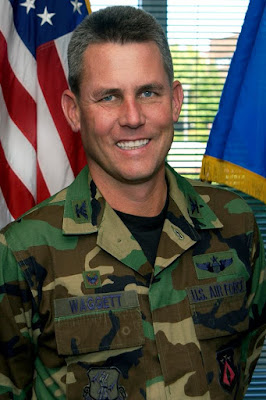 After 11 years of active duty, Michael joined the Air National Guard full time, and refocused his career on leadership and education training. He earned three master's degrees in Education, Military Operations, and National Security Strategy, and spent the rest of his 24-year career training a new generation of pilots and officers to be successful and effective leaders. In 2009, he retired from the Air Force as the 8th Commander of The I.G. Brown Training and Education Center in Knoxville, Tennessee.

"When I left the military, I knew I wanted to continue to give back in whatever community we lived in," Michael says of him and his wife, Sandy. That turned out to be the Lake of the Ozarks in Missouri. There, he has served as President of the Kiwanis chapter and on several community boards; organized fundraisers for nearby Fort Leonard Wood, Big Brothers Big Sisters, and the March of Dimes; and has been recognized with the Missouri Lieutenant Governor Peter Kinder Veterans Service Award.

Michael's biggest contribution of all, though, is through he and his wife's company, MSW Interactive Designs. In addition to building over 30 websites for non-profits free-of-charge, they give their employees one hour of paid time off a week to volunteer. "There are a lot of people who aren't as lucky, or as successful, or as fortunate, or as blessed as I've been," Michael says. "I want to continue the tradition of teaching folks to give back." 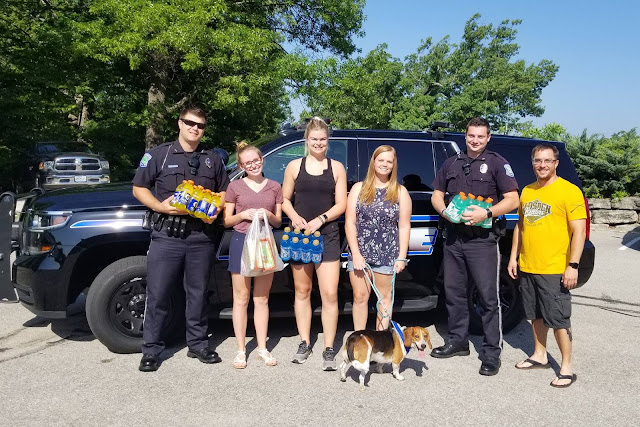 Michael's charity is his local chapter of Veterans of Foreign Wars, Post #5923. To learn more about their work in the Lake of the Ozarks region, visit www.lakevfw.org.

We're proud that our very own, Colonel (retired) Michael Waggett selection for this great honor. Mike has continued his giving nature in our business culture and helps instill the giving philosophy with all of the MSW Interactive Designs Rock Stars. He truly is an American-Made Hero!


MSW Interactive Designs
We Put The Web To Work For You! 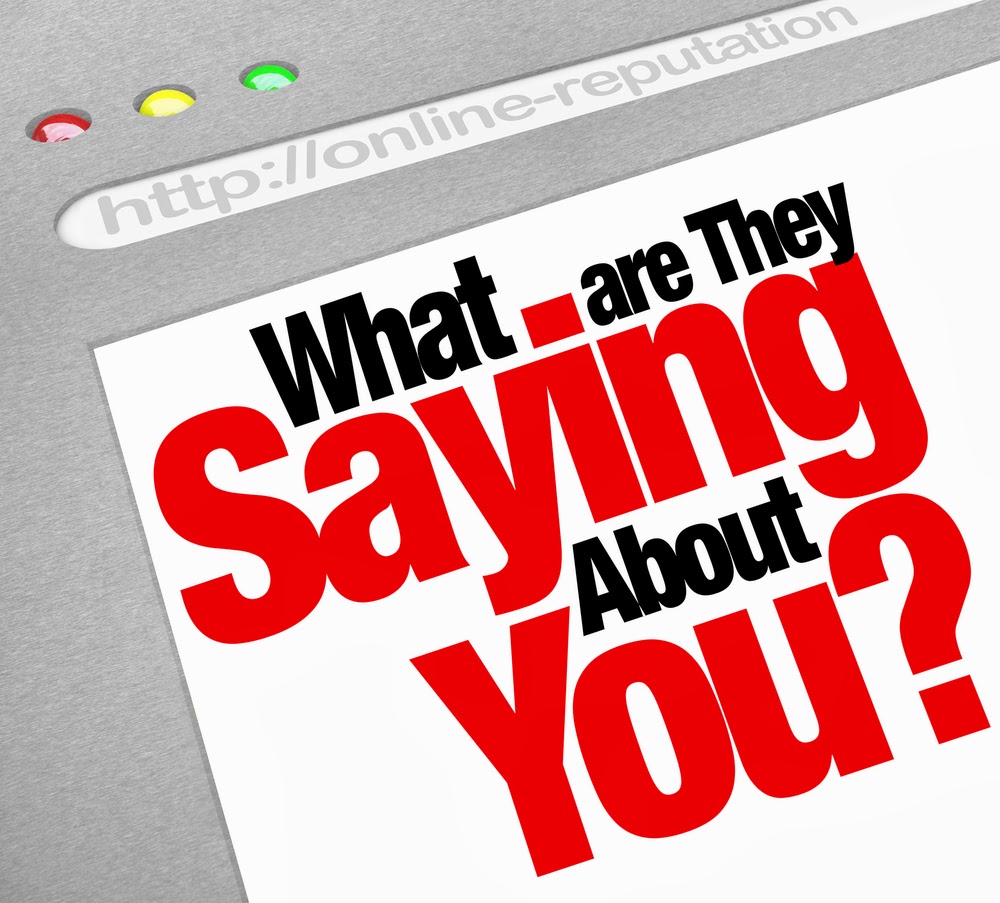 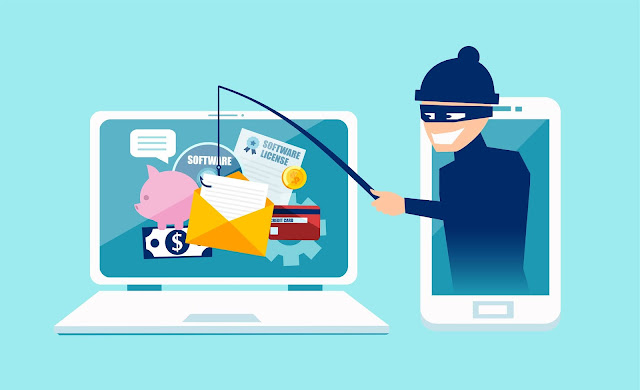