By MSW - December 11, 2015
MSW Interactive Designs (MSW) is very active in our local community, and is proud to announce that co-owner Mike Waggett has been selected as one of five 2016 Community Impact Award recipients. Each of these recipients were nominated and chosen based on their leadership qualities, vision, and ethical & moral values, as well as their community involvement. Lake Lifestyles Magazine and Central Bank Lake of the Ozarks will he hosting a reception to honor these recipients at Tan-Tar-A Resort on Wednesday, January 6. Doors open and silent auction begins at 5:30 pm. The program will begin at 6:30 pm. Tickets are $10 at the door. We would like to invite all of our clients to come out and celebrate with us! Here is some information about Mike's involvement in the community: 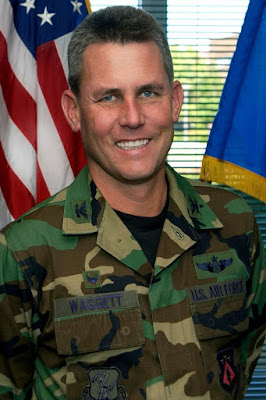 Mike moved to the lake in 2009 after retiring as a Colonel from the United States Air Force after 24 years of service.  He is my husband and now my business partner for MSW InteractiveDesigns, LLC (MSW). We moved to the Lake of the Ozarks after his retirement to be near my family. Mike immediately brought a wealth of experience to the company and to the Lake community. He visibly and consistently displays the leadership traits of integrity, excellence in everything he does, and a remarkable ability to make anything he is involved with successful.

As the main driver of business development for MSW since we moved to the Lake, he has achieved enormous growth in our yearly revenue, garnered 250+ local lake area clients, grown our national client base to nearly 1000 clients, and added 6 new local team members to the company.  As a result, our annual sales have tripled and we continue to add new business and technology services every day.

Due to Mike’s efforts, the company has achieved these local awards:

Mike also is a recipient of the 2015 Lt Governor Peter Kindle Veteran Service Award for the State of Missouri.

Mike was selected to share his leadership experiences to the Lake Area Business Conference in the Spring of 2015, and also was recently invited to speak to the Leadership Camden County class on  leadership.  Mike shared his experiences in leadership as a combat ready fighter pilot, an assistant professor at the US Air Force Academy, Commandant at the Academy of Military Science, Total Force Development planner for the USAF at the Pentagon, and as Commander of the I.G. Brown Training and Education Center.

Over the past 6 years, Mike has given direct monetary help in the form of donated websites to 12 local charities.  The monetary value of these donations total more than $30,000.  Donated sites include: 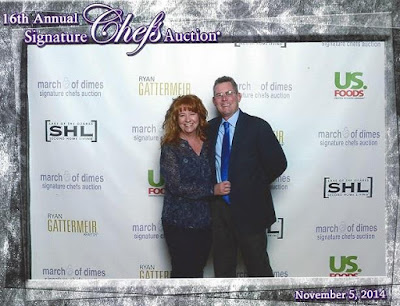 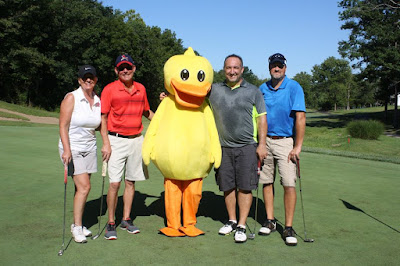 In October, 2015, Mike gave a $15,000 donation to the Marine Corps League of Chattanooga, Tennessee to help the families of the victims of the recent shooting of 5 military members in July of 2015.  This donation consisted of a trade balance that could not be spent in Missouri, but can directly help military families of the shooting and other veterans in the Chattanooga area.  Mike has Tennessee roots due to serving for several years in Knoxville, TN, and when he heard about this horrific event, he knew he had to help. 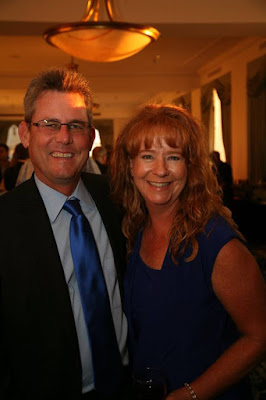 Mike is a consistently huge supporter of the Lake of the Ozarks Community in numerous ways.  Here is just a sampling of the organizations that Mike has been associated with…in every instance, he has held a leadership position and has helped grow each organization he has touched:

Ozark Coast Kiwanis Club – Mike has served at all levels of leadership in this vibrant organization, and as President of the Ozark Coast Kiwanis club in 2012.  He is currently the Chairman for the annual Great Bagnell Dam Duck Drop and Golf Tournament.  He reenergized this weekend destination event for the Lake of the Ozarks, organized and led the effort for this high end golf tournament, expanded the family fun zone, and his efforts led to the largest participation by the community in 6 years.  This event brings in nearly $20,000 each year to help local needy children and their families.

Mike was chosen as the Kiwanian of the Year in 2013. Overall this club helps put on the annual Christmas for Kids event, Run for the Beach 5K, Peanut Day, and the Duck Drop.  Raising nearly $80,000 per year, this organization is focused on helping local needy children and supports 14+ LOCAL charity organizations.

Support the Fort Board Member – the mission of this organization is to help support the Wounded Warrior Care unit at Ft Leonard Wood.  Mike brought his military expertise and contact network to bear to help organize several events that showcased the Lake support of the Army Post.

March of Dimes Signature Event committee member – Mike served on this committee from 2011-2013 and helped grow this event significantly every year.  His contributions included donating a website to support the event, establishing social media channels for publicity, and he was also a Champaign sponsor in 2010.

Other support – Mike has given either monetary or volunteer support to the HK Golf Tournament, CADV, YMCA, Blue Moon, Big Brothers and Big Sisters, Wing Ding, and several local charity golf tournaments, as well as local 5K fundraisers, and MANY other local charity events.

In 2009, Mike co-founded a new local chapter of Business Network International (BNI).  This group is focused on local referral business and quickly grew to 70 local business members.  Mike then helped establish and charter a BNI group in Sunrise Beach and Camdenton.  These groups combined have generated nearly $100 Million in local business via referrals and are recognized as being top performing chapters in our region.

Mike was recognized as a leader in BNI and was named an Assistant Director for the Mid Missouri region.  In this role, he mentored and helped numerous BNI chapters contributing to an overall economic impact of $750 Million in closed referral business last year.

Please help us celebrate this wonderful award at the Lake Lifestyles Magazine and Central Bank Lake of the Ozarks' reception at Tan-Tar-A Resort on Wednesday, January 6. Doors open and silent auction begins at 5:30 pm. The program will begin at 6:30 pm. Tickets are $10 at the door. Hope to see you there! 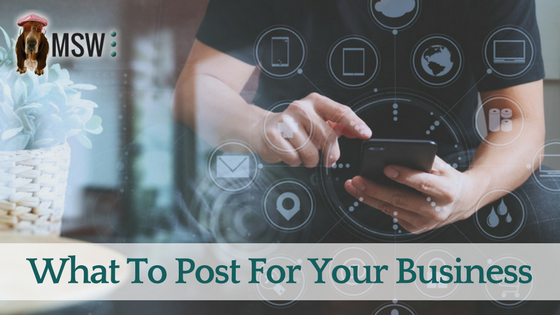 Maintaining an active social media presence is important for many different reasons. Regularly posting content and publishing blogs is a powerful way to build your company's credibility, strengthen customer relationships, and improve your website's search engine rankings. There is only one problem - coming up with stellar content ideas is sometimes easier said than done! Why You Need Strong Content Social media (and Facebook in particular) has become today's newspaper. People use Facebook to get updates from friends, give updates about their careers and families, find jobs, get recommendations for local businesses and professionals, and share interesting/noteworthy content. There are so many businesses and individuals vying for attention in news feeds - if you want your posts to stand out, they have to be top-notch. By publishing noteworthy, helpful, and shareable content, you offer valuable information to your clients. If they find your content to be particularly
Read more 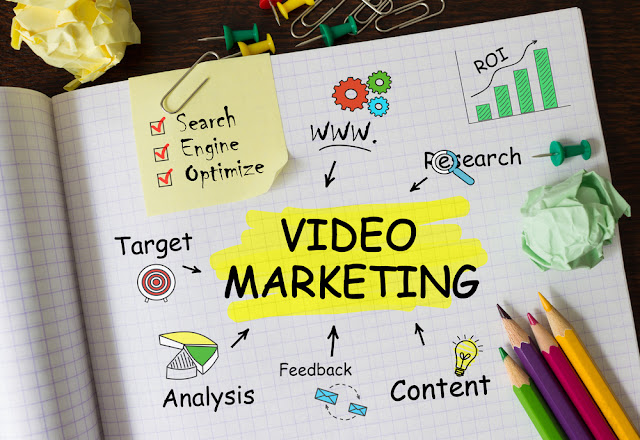 Video is not an "up-and-coming" marketing tactic. It's already here. Video marketing has been shown to deliver incredibly powerful results. Consider the following recent statistics from Hubspot: Including a video on a landing page can increase conversion rates by 80% . Users are 64% more likely to buy a product online after watching a video. Including a video in an email leads to a 200-300% increase in click-through rate. Including video in your social marketing strategy can be a powerful way to increase results. This week, our Lake of the Ozarks internet marketing team is here to offer some secrets to video marketing success.  Ways To Use Video In Your Social Marketing By now you are probably aware that video marketing is important, but you may be unsure as to how to incorporate video into your existing campaign. To help get your creative juices flowing, here are a few examples of the different ways you can use video to help market your business
Read more